Welcome to our company!

Semiramida-Vitosha is a large-scale complex of 16 independent boutique buildings with a total area of ​​32,000 square meters, at the foot of the mountain - Vitosha National Park, located in the fastest growing and most modern district of Vitosha, on " Prof. Vasil Arnaudov ''. The street connects the two neighborhoods Vitosha and Krastova Vada, with a future planned breakthrough to Cherni Vrah Blvd., and then through Manastirski Livadi and Bulgaria Blvd., to Buxton Blvd. To the east it passes through the Malinova Dolina district, to the Student City, to Kliment Ohridski Blvd.

"Behind the Maxi Hotel."
- Next to the residential area Garden
- 230 meters from the future Metro Station (the intersection of Stefan Savov Street and Slav Karaslavov Street)
(The location of the metro station has been approved by the Sofia Municipality), 490 meters from the second metro station on Simeonovsko Shosse.
- Walking distance to Fantastico and Kaufland
- Built a large public playground 5 minutes walk from the complex
- Next to a project of Sofia Municipality, providing:
* public primary school for 500 children,
* kindergarten for 250 children,
* church,
* sports complex on an area of ​​11 decares,
* playground in quarter 73,
* Holy Bulgarian Park
* The largest public park with an area of ​​500 decares.

Many kindergartens and schools in the area:

Semiramida residential complex will be 191 meters east of the planned metro station, and the next metro stop on Simenovsko Shosse will be 400 meters.

"The route of the new metro extension with five stops was selected by an expert council for development on the territory of Sofia Municipality, after a public discussion.
The experts chose between three options and chose the longest one worth BGN 147 million. It has a route of 4.9 km, and the five stations will be a continuation of the Vitosha bus stop - on Cherni Vrah Blvd. to Dimitar Manchev Street, in Vitosha District on Stefan Savov Street (at the intersection with Prof. Vasil Arnudov Street), Simeonovsko Shosse Blvd. on Prof. Dr. Ivan Stranski ", at the NSA and the Student Polyclinic.
The first option provided for four new stations with a length of 4 km, the second also has four stops with a length of 3.6 km. The head of "Metropolitan" Stoyan Bratoev explained to "Monitor" that the comprehensive assessment of all indicators showed that this option is the most appropriate. "Option 2 is the best because it can take the largest flow of passengers," Bratoev said, adding that the section will serve nearly 40,000 passengers a day.


Below you can see the development plans of Sofia Municipality, Vitosha district, Lozenets municipality. This is one of the fastest growing areas in Sofia, due to the great interest of investors and new homeowners, as well as due to the southern exposure, proximity to Vitosha Mountain, communicative location and the planned expansion of the subway.

Next to the complex is planned the construction of a sports center, school, kindergarten, shopping center and church.

The entire infrastructure - streets, water supply, sewerage and gasification is being built by us as an investor, including a new transport entrance-exit of the neighborhood to the Ring Road.

200 m west of the complex, next to the planned metro station, it is planned to build the largest park in Sofia, separating Krastova Vada district from Vitosha district, from the Ring Road with connection to the Zoo, and from there to Loven park. 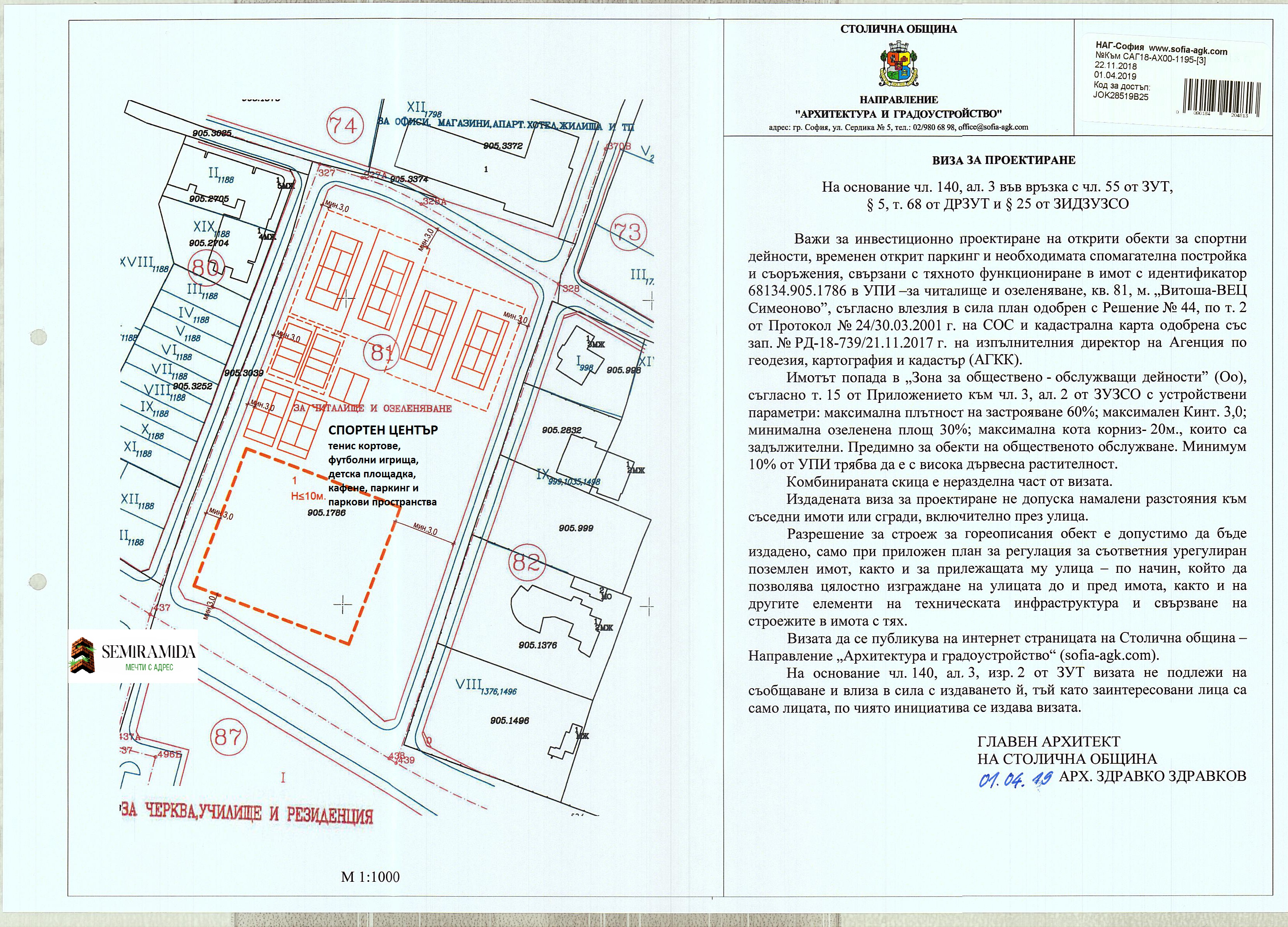 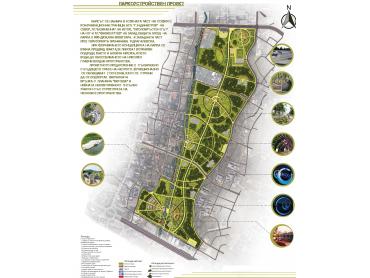 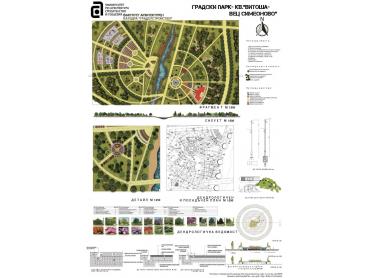 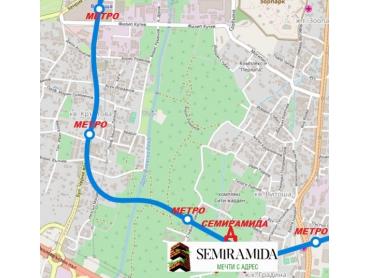 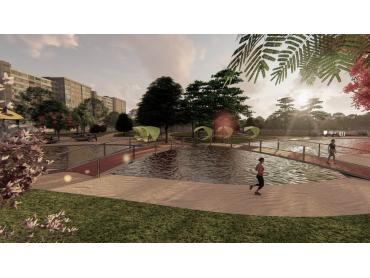 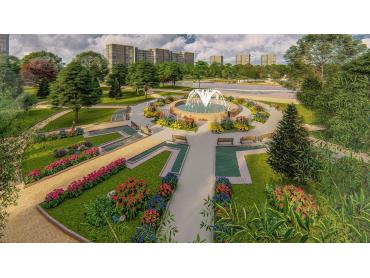 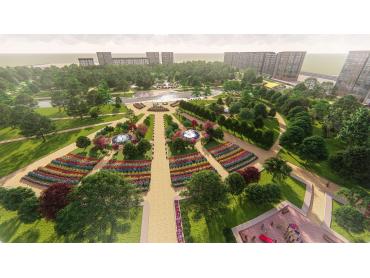